The DoMEsTIc project is focusing on the rangeland and pastoral production systems, considering these as vital elements of the Mediterranean region contributing to the protection of the environment and biodiversity, and also to the production of safe and quality products. More 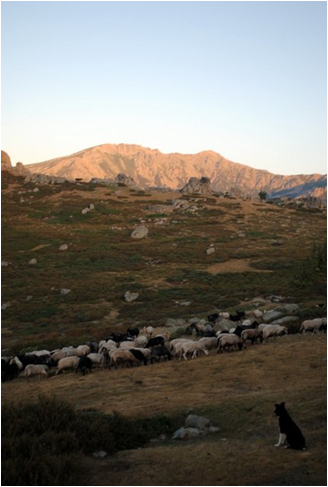 In the case of Corsica the multiplicity of PDO project identified, leaded by different groups of stakeholders could potentially lead to tension. As a consequence, applying Domestic tools and frameworks we should: precise the degree of tension and on which aspects the tensions are concentrated(which objects are concerned?). The map of territorial features showed that different stakeholders were leading project concerning cheeses of different types: Association de defense et de promotion des fromages de corse on the one side, and federation des syndicats de defenseet de promotion des fromagestraditionnels de corse on the other side. For one type of cheese, the Venachese cheese, two different projects were leaded.

·         Are the tensions concerning only legitimacy of stakeholders and stakeholders involved? Are otherobjectsconcerned by tensions (cheesesprocesses, farmingsystems, area of production)?

·         The feed back from commision of inquiry of INAO (the national structure for PDO) could help characterising better the situation.

·         At this stage the breed has not been identified as an object of tension but we should investigate this further.

·         Moreover we could consider how and where can/could those different stakeholders discuss together and is there missing knowledge that could be produced to help resolve the tensions? (see framework proposed in WP2)

Example from Corsica case: Role of the breed between livestock farming systems and products

The methodological framework that was proposed by DoMEsTIc to study the role of breed as a link between livestock farming system and products has been applied in the Corsican case, and can also be used in similar cases:

In the case of Corsica, it has been shown that the local breed is mobilized at a small extent. The upstream stakeholders use more frequently the reference to the breed than downstream ones. The hypothesis is that the more the stakeholders perceive the breed as threatened, the more they mobilize it in the selling of products. In Corsica as the local sheep breed is nearly the only one used for sheep milk production it could explain that it is less mobilized in discourses for selling products. Farmers mentioned the important role played by the breed in their production systems but they don't consider necessary to mention the breed in the selling process of product.

by the European Commission 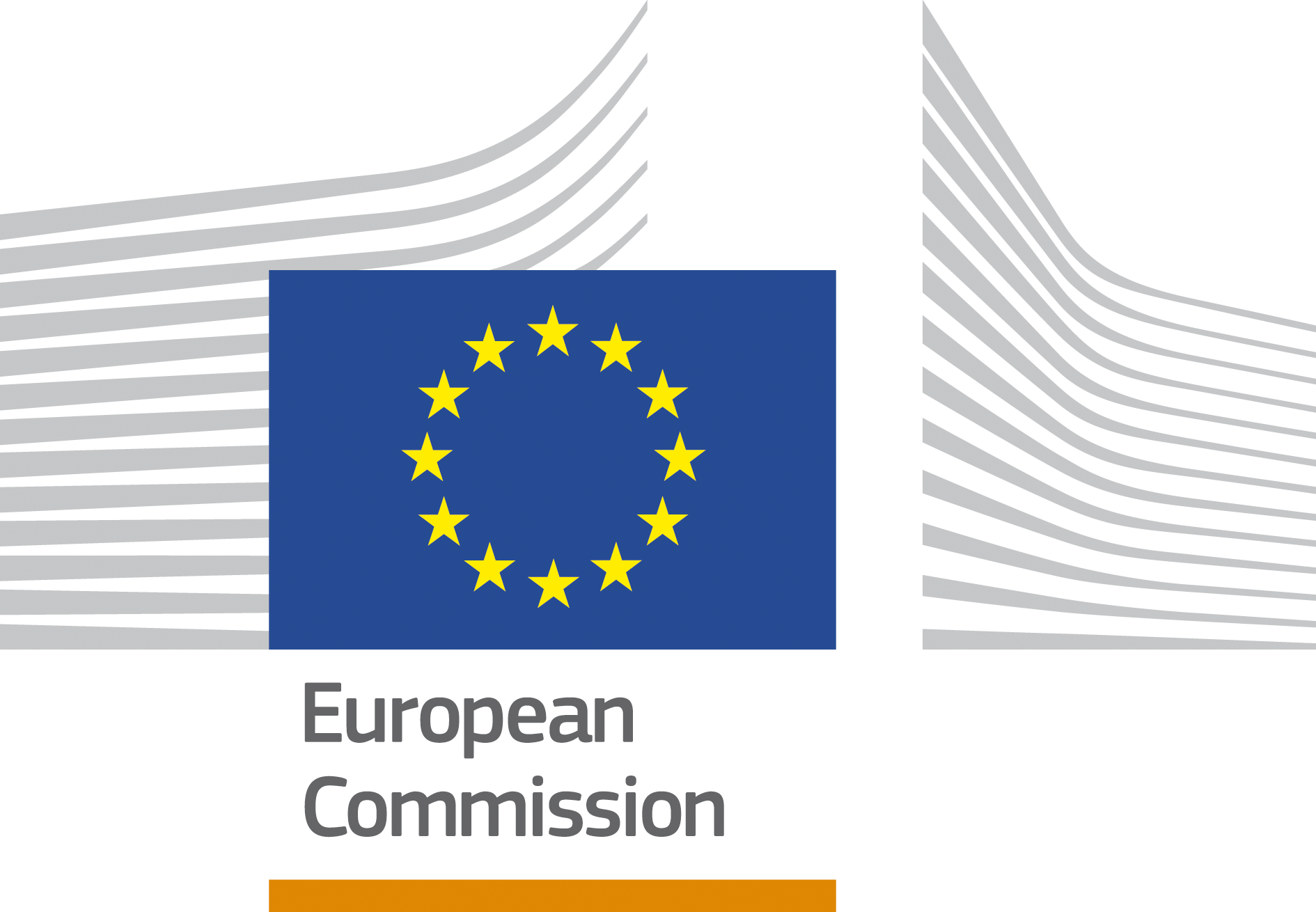 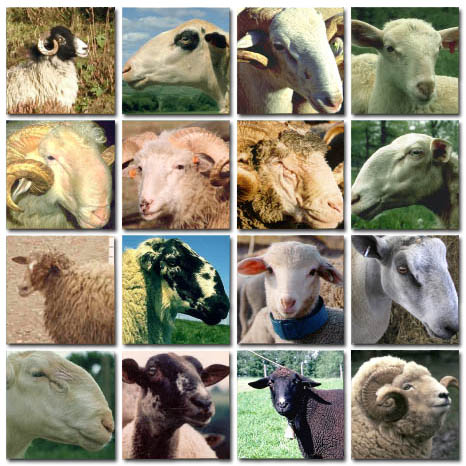 DoMEsTIc: Mediterranean biodiversity as a tool for the sustainable development of the small ruminant sector: from traditional knowledge to innovation